Stay tuned as we add more Design Challenges.  Contact us if you have ideas or questions.

Solving Problems with Ingenuity and Grit!

Prepare yourself for some challenging times in this exciting engineering series.

Biomimicry provides a method of innovation modeled after natural systems.  This Design Challenge is a Thanksgiving Themed introduction to the concept of biomimicry as students work to create a deceptively accurate, artificial representation of a turkey, complete with realistic sounds. For this challenge, please know that in addition to a boatload of sensors that can help provide autonomous sensor feedback, databot™ has a tone generator, tons of SD card memory, and a speaker on board that enables sound playback.   Think about that, “Gobble Gobble Gobble!”

Biomimetics or biomimicry is the emulation of the models, systems, and elements of nature for the purpose of solving complex human problems.

The Turkey is a large bird native to the Americas that we know very well due to its popularity during the month of November and our Thanksgiving holiday.  Interestingly, the Wild Turkey can frequently be seen roaming in environments inhabited by humans and during mating season can be unpleasantly aggressive!

Brookline, a small town in Massachusetts has experienced this aggression first hand, to extreme ends, as the Wild Turkey population, once reduced to nearly non-existent, has seen a successful return to healthy numbers thanks to a statewide initiative to restore these native birds. From nearly extinct to a healthy population of over 37,000 birds is a true conservation success story!  Unfortunately, some negative repercussions are experienced from this success as people are pursued in the streets by these remarkable, but aggressive, birds during mating season.

The Wild Turkey is a long time symbol of an important National tradition  that plays a significant role in both history as well as to the ecosystem in which it is both prey and predator.  Obviously, we need to live together peaceably!  The town leaders of Brookline have come together and determined a plan is needed to protect their citizens, tourists, and the turkeys.

Through some brilliant brainstorming a solution has been developed – a Turkey Self Defense Training Center is to be established using town education funds.  Brookline citizens will be able to attend training and receive their “Turkey Safe” certification which will include various means of self-defense as well as a solid introduction to Turkey Psychology.  The town is excited about their solution and ready to implement as soon as possible. 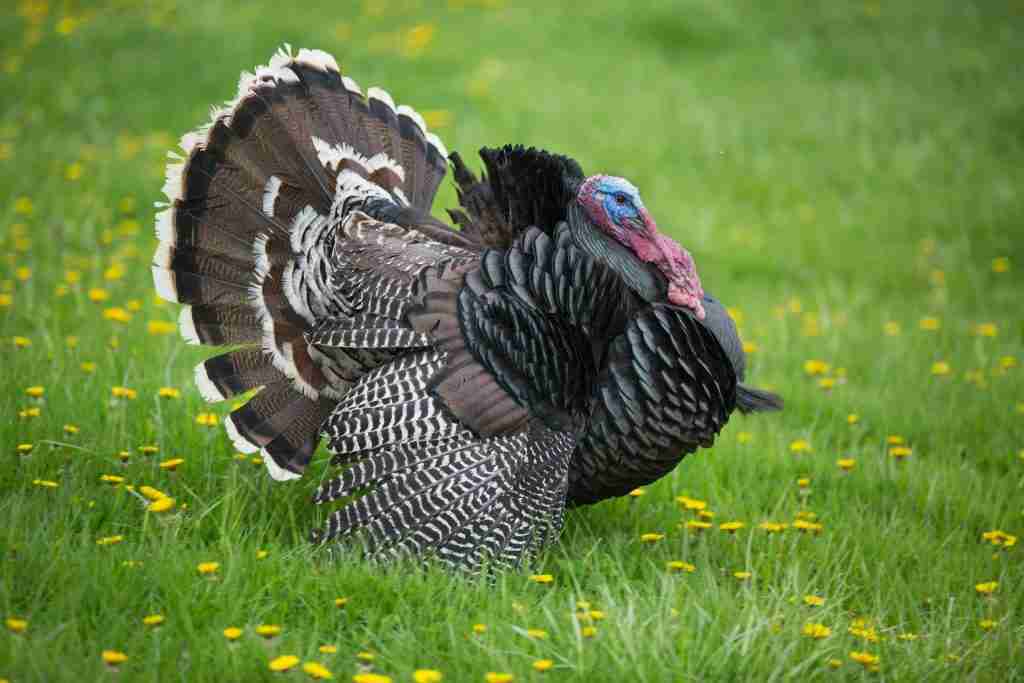 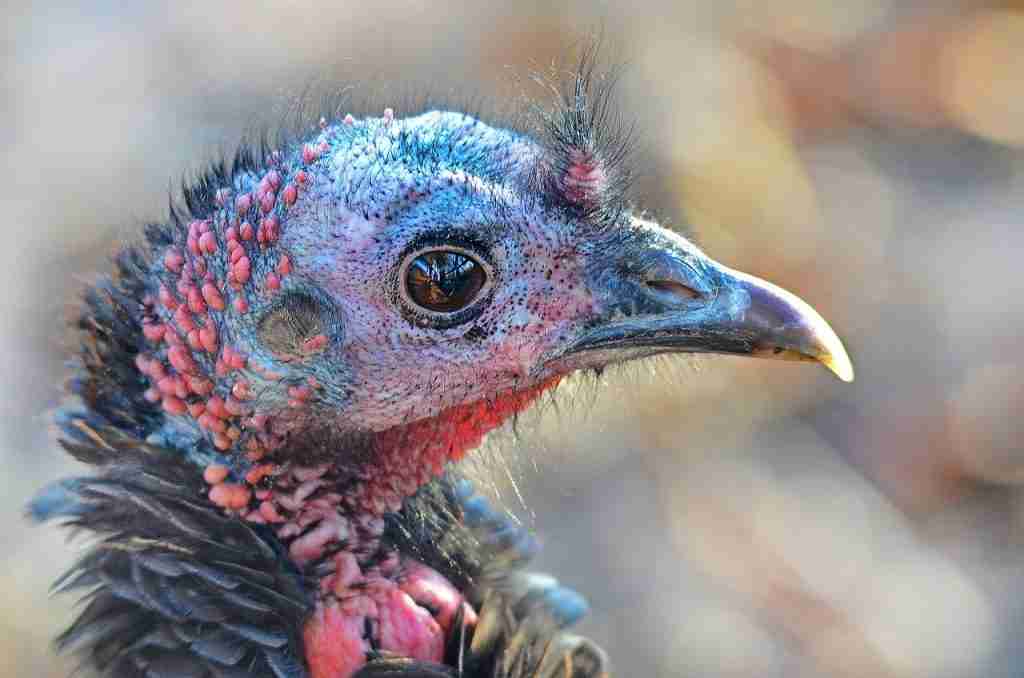 The Wild Turkey has an imposing set of claws and a beak that can cause some serious damage if you do not know how to defend yourself.

This Design Challenge is based on a Request for Proposal (RFP) from the city of Brookline based on biomimicry – create an artificial solution based on a natural system.  In this case, your challenge is to produce a Turkey Robot that acts sufficiently like a real Turkey to be a good training aid for their Turkey Safe Training Center.  The use of real Turkeys in the Training Center would violate endangered species laws and could also result in injury to trainees – those birds have sharp claws and beaks!

There are several levels of complexity proposed in this RFP.  The Township has a tight budget and has outlined the minimum required solution as well as more advanced options.  The final contract award will be based on the cost and overall quality of the solution.

Good luck in your Engineering Design Process – remember the good people (and the Turkeys) of Brookline are depending on you.  Study the videos in the References for examples of Turkey motion and Turkey sound.  Be sure to Contact Us and submit your completed solutions for us to share.

NASA has been kind enough to provide a detailed approach to the Engineering Design Process for creating solutions to the many problems our planet faces.  Here are the steps in detail for reference.  Go forth and design well! 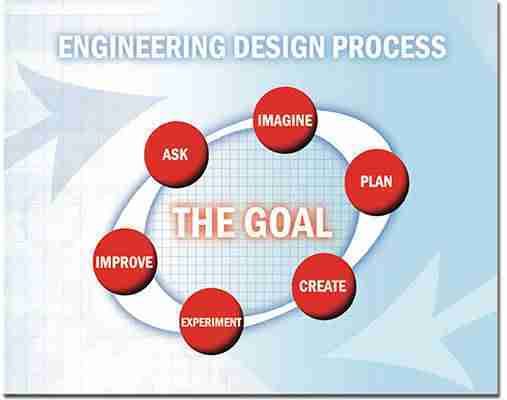 Please send over your ideas, research notes, and works in progress to share with others,  If you’re working on an autonomous integration of databot™ with other systems please share with us and we’ll get it out to other users!  For Sphero RVR users we’ve posted some quick references from their public SDK to get you started.  Visit the official SDK site to go deeper.

Permissions for usage and distribution beyond the scope of databot™ customers using these materials can be requested at databot.us.com/contact.

NASA Engineering Design Process Resources can be found at their BEST website.

Stanford’s K12 Lab has some remarkable resources for Design Challenges as well as comprehensive PD programs.  Check them out!

databot™ Cave of Dogs curriculum module has additional background information on the cave as well as examples of how to create a simulated cave.