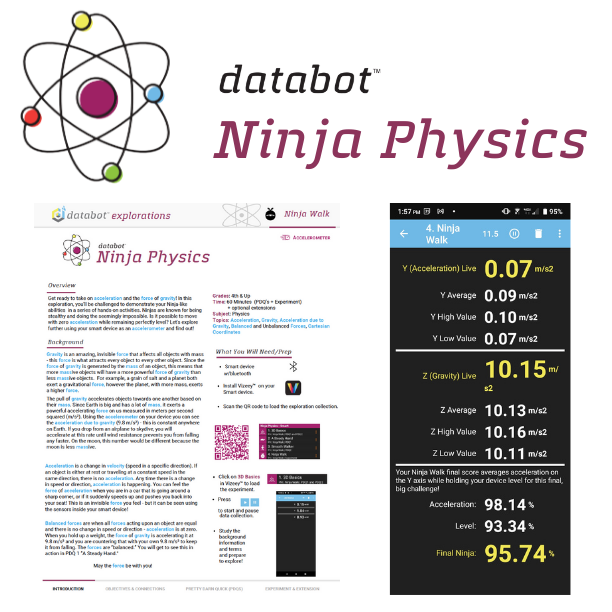 Join Ninja Walkers around the world by downloading our free curriculum sample that includes app instructions and everything you need to begin conducting smartphone based physics explorations today. Go Ninjas!

How Did All This Ninja Walking Get Started?

In the Fall of 2019 we had just soft launched databot™ a few months earlier at the 2019 ISTE conference, showing it to early adopters and innovators and introducing ourselves to some of the major science resellers.  We were traveling a conference circuit that included regional NSTA events and CAST in Texas.  During that awesome time when we were first sharing the databot™ concept we were introducing educators to “data games” in which students physically interact with sensor data of some sort and try to accomplish challenges.  Here are a few examples of the games we played:

Not Just Playing Around

What we discovered from these games and interactions was live data can be an engaging tool, not just when doing experiments, but also when applied in new ways like these games. The end result was a commitment to exploring this approach in more depth. Little did we know we were only a few months out from a global pandemic at the time and things were going to change so dramatically for educators, students, and families.

Being locked up for months at a time can be a good thing when it drives you to be creative just to keep from going mad.  Long story short, we invested time, money, and resources into exploring the data game concept.  We taught virtual classes in which students were walking like Ninjas in front of their webcams and eagerly sharing their results with their classmates.  We worked on a software platform that could facilitate these experiences and knew we could do some of these things without additional hardware – just using your smartphone.

The final conclusion?  Wow – children can be doing these activities anywhere on the planet with a smart device – let’s unleash this Ninja!  Fortuitously during lockdown we had developed a relationship with a very well established NGO in India, Agastya International Foundation, that just happens to reach 1.5MM students annually. Our goal, announced today, is to reach 1,000 Agastya students in the coming six weeks with Ninja Physics!  In addition, we’re making it available to anyone on the planet who wants to Ninja Walk! 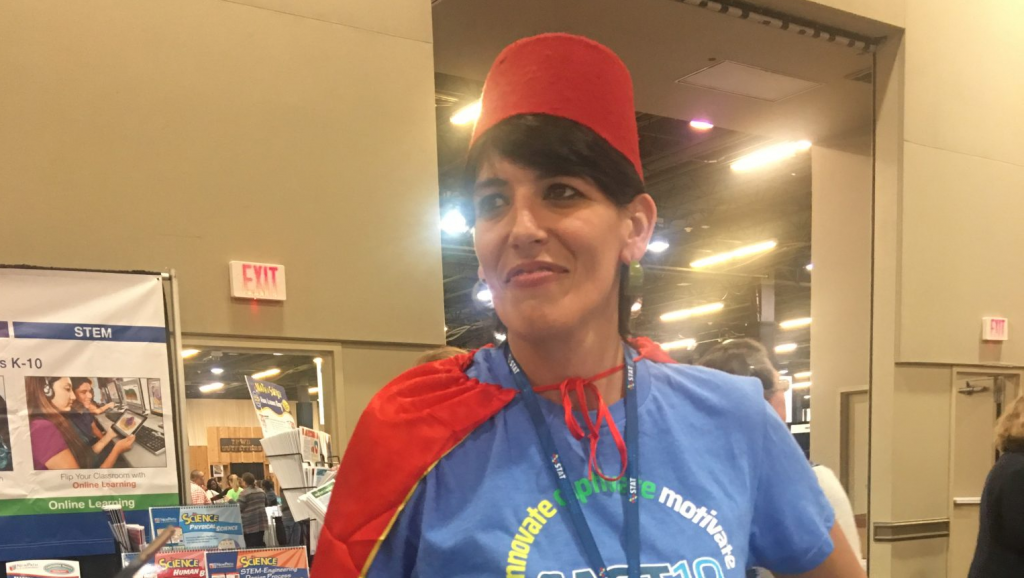 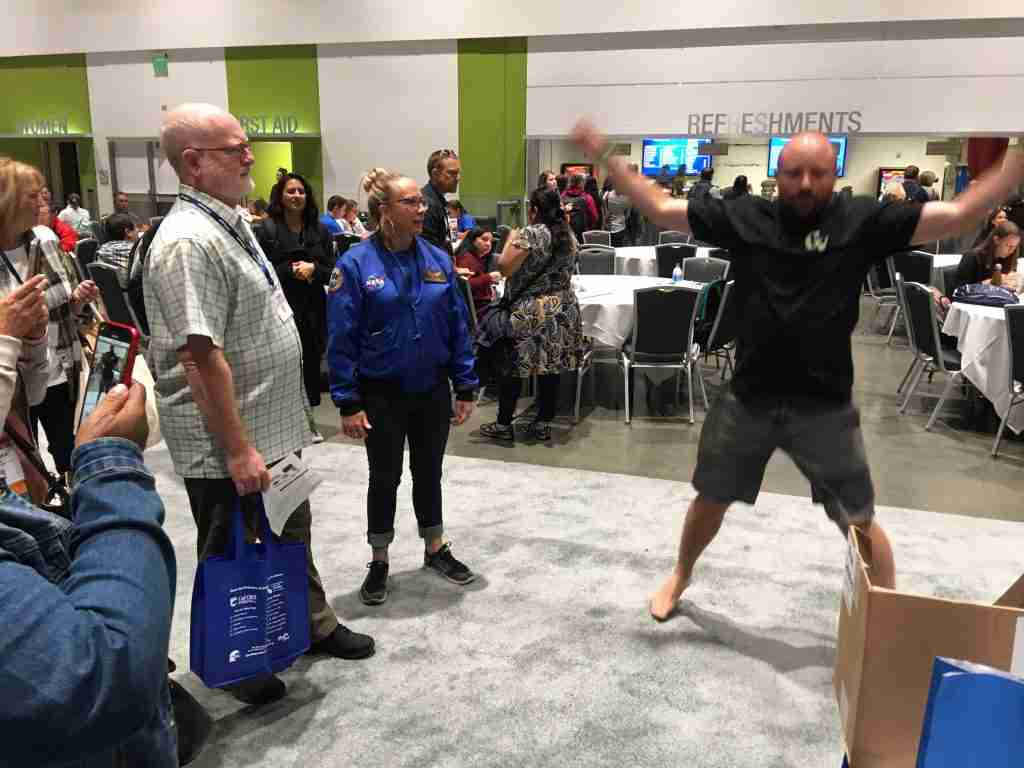 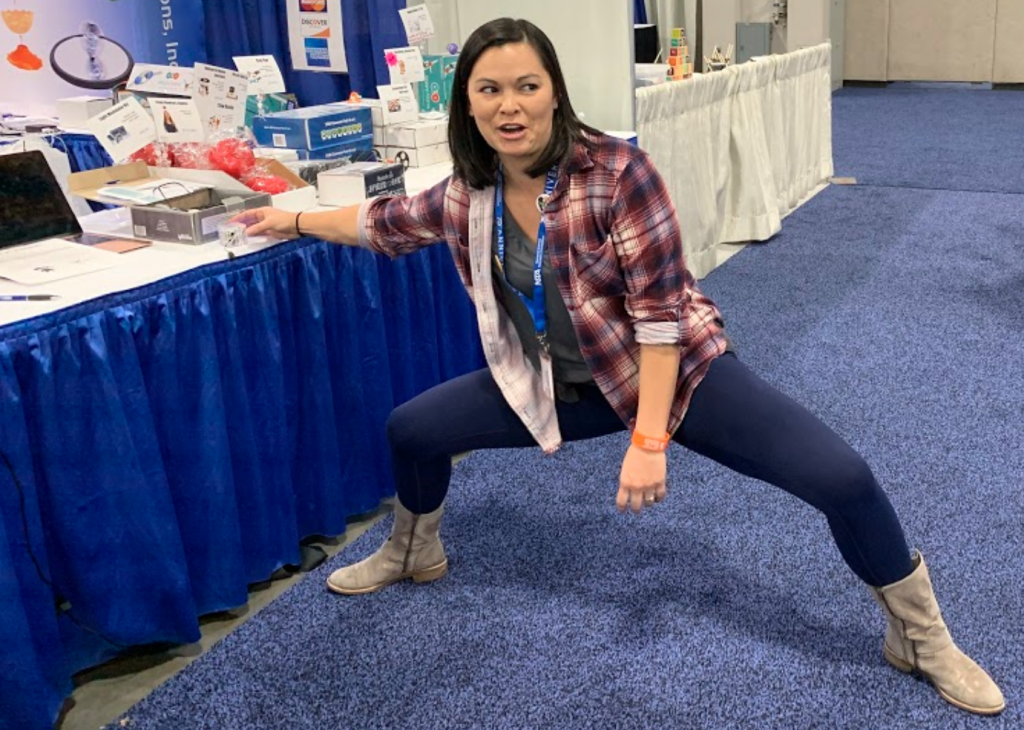 databot™'s Commitment to a Brighter Future 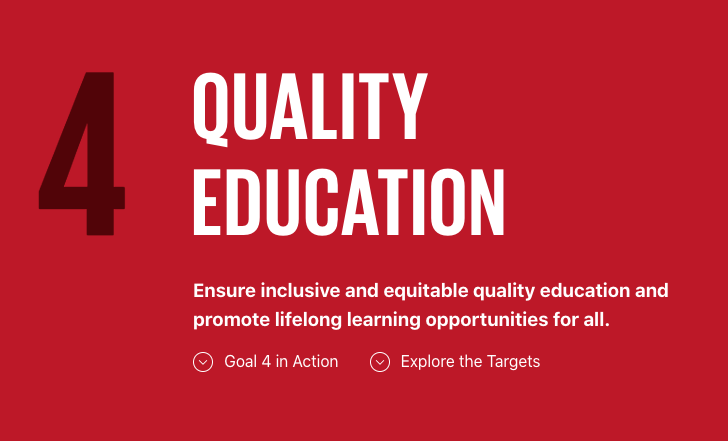 the databot™ mission statement tackles some of the major issues facing our planet today –  Data Literacy and Critical Thinking, Artificial Intelligence, Environmental awareness, and STEAM education.  We align our mission with the UN 17 Sustainable Development Goals with a special emphasis on SDG #4.

‘We create technology and brilliant activities that empower students everywhere to think deeply, explore with passion, and solve our planetary scale challenges.”

Ninja Physics is our first free, app-based curriculum release that can be done easily by educators in any environment with only a smart device.  More titles are in the works and we’re looking forward to releasing them – stand by!

databot™ learning solutions transform the way K12 students experience data, science, and technology.  In the classroom, after-school, and in the home, our mission is to make interacting with and understanding data a beautiful, fun, and ubiquitous experience. One that crosses the traditional boundaries of all learning environments.  The world is driven by data and we are driven to teach future generations how to use it for good.  We create data powered technology and brilliant learning activities that empower students everywhere to think deeply, explore with passion, and solve our planetary scale challenges. databot™ is headquartered in Boise, Idaho, USA. 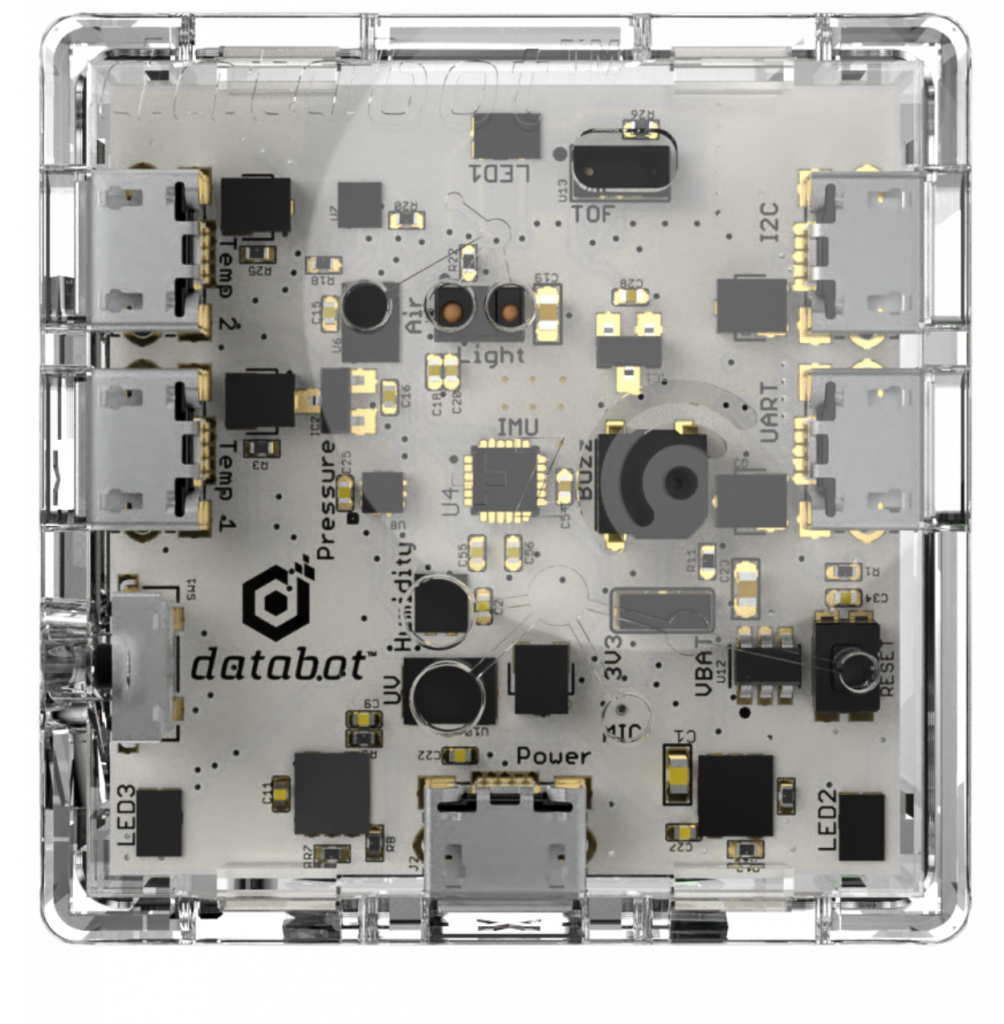 databot™ and the NGSS Fourth Practice

Important Practices to Master: The Next Generation Science Standards (NGSS) are an impressive body of work developed to guide science education for the 21st century.  One of the three cornerstones of the NGSS are the eight Science and Engineering Practices that  are identified as essential for all students to learn.  Importantly, the 4th practice is Analyzing and Interpreting data.  Whenever students are conducting data oriented activities such as those using databot™, they are learning to collect and analyze data – an invaluable skill that can be applied to any career of the 21st century.  The more comfortable we can make our students when interacting with data today, the more successful they will be tomorrow.

databot Rocks! Get Yours Today!